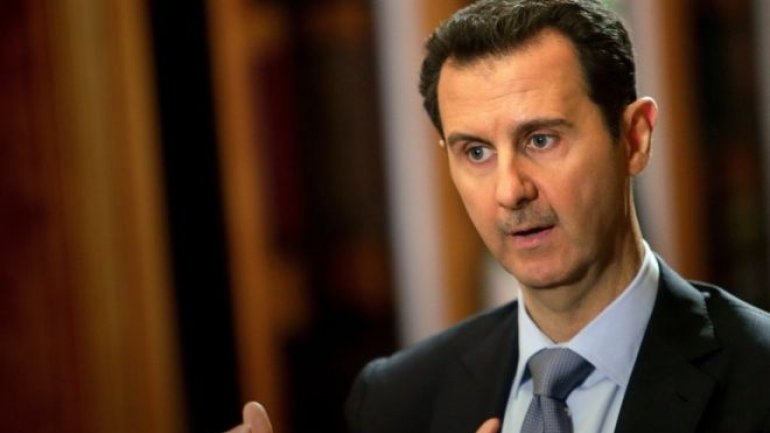 Syrian President Bashar al-Assad has said he is prepared to negotiate on "everything" in proposed peace talks with rebels later this month, despite the shakiness of the current ceasefire.

Talks brokered by Syrian ally Russia and rebel supporting Turkey are supposed to take place in Kazakhstan before the end of January, but last week opposition groups said they had frozen the process in light of continued government strikes across the country.

In comments made to French media published on Monday, Mr Assad said that the nationwide truce had been violated by rebels several times and defended the army's push to recapture an opposition-held valley near Damascus where the main water supply to the capital has been turned off.

Asked if he would be willing to step down as president - a demand the rebels have insisted on throughout the conflict - Mr Assad said "yes but my position is linked to the constitution."

"If [the opposition] want to discuss this point they must discuss the constitution," he said. Any constitutional matters must be put to a referendum and the people would elect any president, he added.