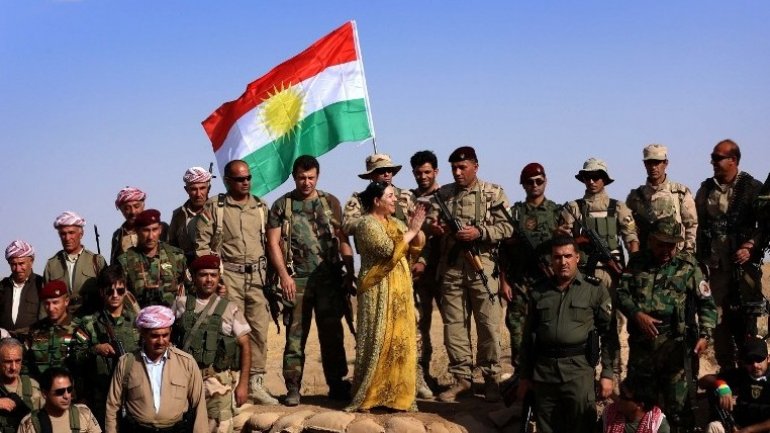 The Syrian Kurdish YPG militia and its political arm the PYD will not be invited to planned peace talks in Kazakhstan, a PYD official said on Tuesday, an outcome that would leave a key player in the conflict off the negotiating table.

Syria's government and rebel forces started a ceasefire on Dec. 31 as a first step toward face-to face negotiations backed by Turkey and Russia, but the date and its participants remain unclear.

The truce is also under growing strain as rebels have vowed to respond to government violations and President Bashar al-Assad said on Monday the army would retake an important rebel-held area near Damascus.

"We are not invited. That's for sure," Khaled Eissa, a PYD member told Reuters in France. "It seems there were some vetoes. Neither the PYD or our military formation will be present," he said.

Assad's ally Russia had previously sought the PYD's presence at other negotiations in Switzerland.

But Turkey, which opposes Assad, regards both the YPG and PYD as extensions of the Kurdistan Workers Party (PKK) separatists in its own territory and has said two groups should not be represented in Astana.

The Syrian Kurds aim to cement the autonomy of areas of northern Syria where Kurdish groups have already carved out self-governing regions since the start of the war in 2011, though Kurdish leaders say an independent state is not the goal.