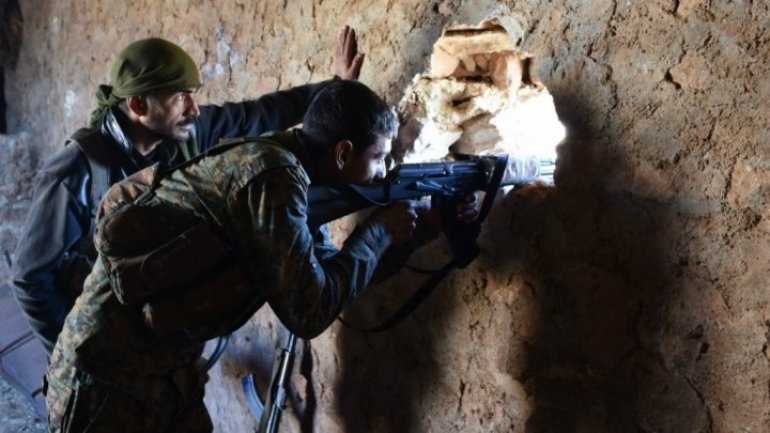 Both state TV and the monitoring group the Syrian Observatory for Human Rights said that the district of Sakhour had fallen to the Syrian army.

The Syrian army and their allies launched a major offensive to retake control of Aleppo two weeks ago.

Thousands of civilians have left rebel-held eastern Aleppo districts after a weekend of heavy fighting.