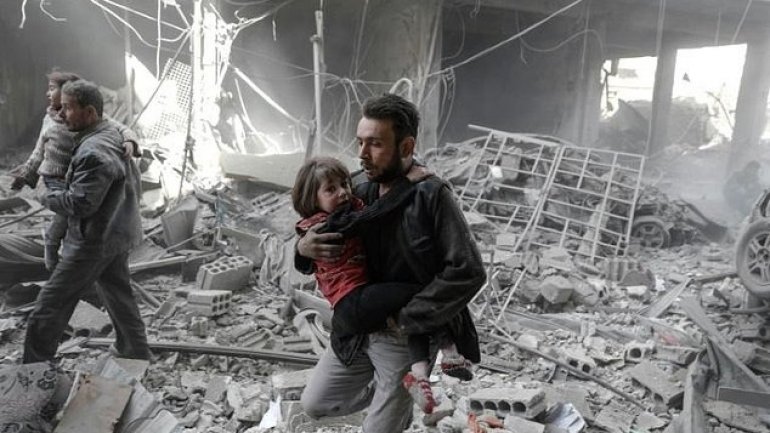 Millions of Syrian children could be living in a state of "toxic stress" due to prolonged exposure to the horrors of war, aid group Save the Children says, according to BBC.

The damage to an entire generation of children could soon become irreversible without immediate help, it adds.

The stress of war has led to increased bedwetting, self-harm, suicide attempts and aggressive behaviour among many children, according to a new report.

The findings are based on hundreds of interviews in Syria.

Save the Children says its study is the largest of its kind into the mental health and well-being of Syria's children amid the war, which began in 2011 and has left more than 300,000 people dead.

The report, Invisible Wounds, reveals a "terrifying mental health crisis among children trapped in Syria".Save the Children spoke to more than 450 people in seven of Syria 14 governorates as part of its study, including children of varying ages, parents, caregivers, social workers, aid workers and teachers.