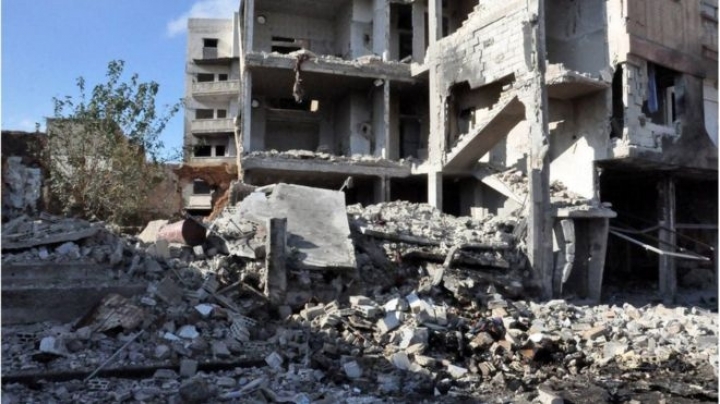 At least 20 people have been killed in a string of explosions in government- and Kurdish-held areas of Syria, reports BBC.

Most were killed in the attacks in Tartous, home to the main Russian airbase in Syria.

The city was last hit by bombings in May by so-called Islamic State (IS).

Another car bomb hit a checkpoint in Homs, killing two, and five people were killed in the explosion in Hassakeh, initial reports said.

Meanwhile, talks between the US and Russia on the sidelines of the G20 summit in China have failed to reach agreement on a temporary ceasefire in Syria, US officials said.

However Russian President Vladimir Putin and US President Barak Obama agreed they would continue to search for a comprehensive ceasefire deal, the Associated Press news agency quoted an unnamed senior US official as saying.

The two sides have been trying to agree on terms for a partial ceasefire which would enable aid to be delivered to government-besieged areas of the Syrian city of Aleppo.