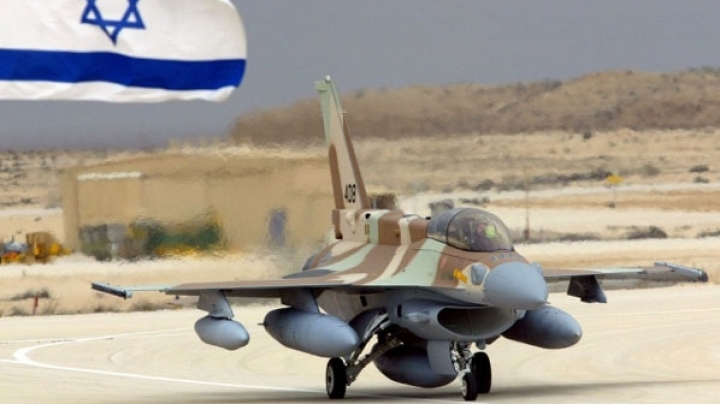 (UPDATE 11:13) Israel denies the Syrian army has shot down any of its planes. Two rockets were fired in an air attack, but they missed the target.

(10:37) Syrian forces have shot down an Israeli military aircraft, according to state media.

The largely abandoned town lies in the disputed Golan Heights region, which has exchanged hands between Syria and Israel in a sucession of wars.

It is currently under the control of the Syrian government but sits inside a United Nations "disengagement observer force zone", The Independent reports.