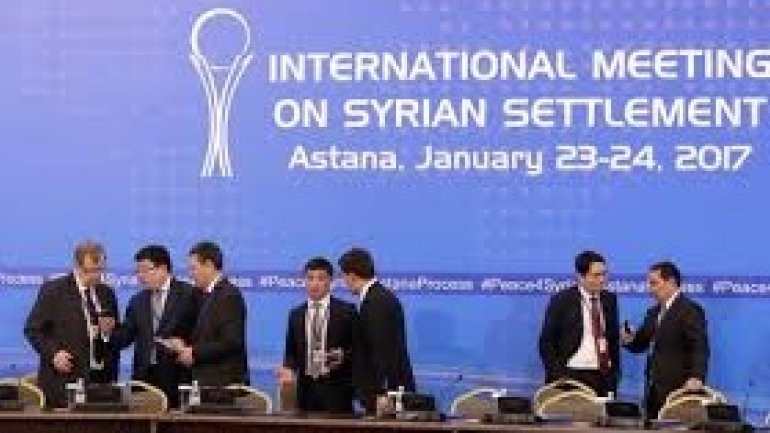 Far from war-shattered Syria, talks began in Kazakhstan’s capital Astana on Monday between the opposition and representatives of President Bashar al-Assad, as stated by Euronews.

Russia, Turkey and Iran are sponsoring this latest attempt at ending the six-year-old conflict but organisers are playing down hopes of a breakthrough, with the meeting expected to last only until Tuesday.

What is more, the two sides won’t reportedly be talking face to face.

And, adding to the difficulties, Russia and Turkey remain at odds over fundamental issues such as whether Assad should stay in power or step down for the sake of reconciliation.