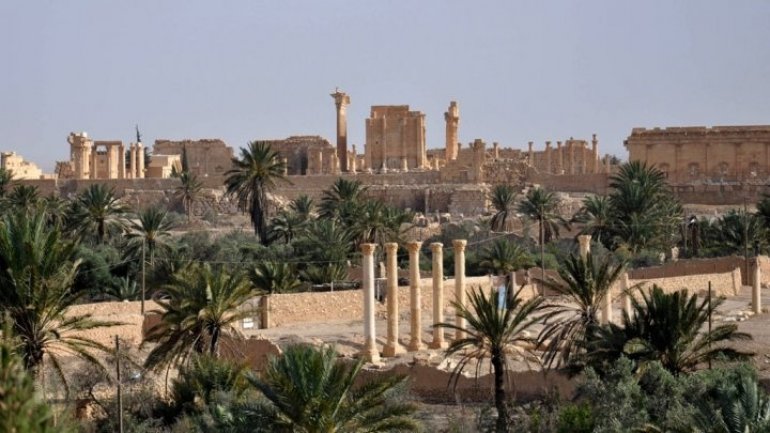 Syria's state run news agency says the Islamic State group has destroyed parts of the Roman amphitheater in Syria's historic town of Palmyra, according to nytimes.com.

SANA says the militants destroyed "the facade" of the second-century amphitheater along with the tetrapylon, a cubic shaped ancient Roman monument. The agency did not give further details or say when the monuments were blown up.

Syrian opposition monitors confirmed that IS destroyed parts of the amphitheater and the tetrapylon.

The extremists recaptured the ancient town in December from government troops — nine months after IS was expelled in a Russia-backed offensive.