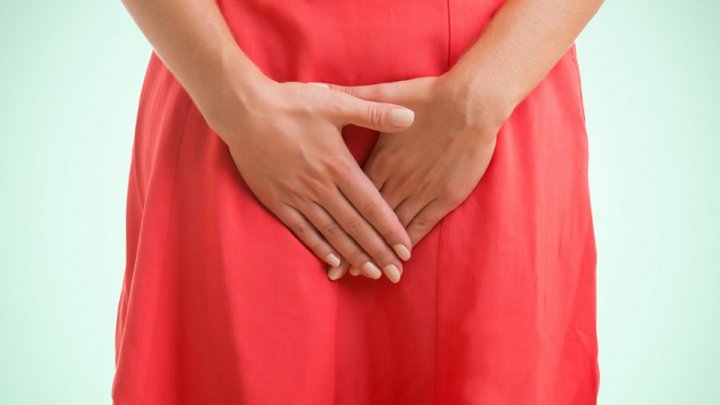 Moldovans still are victims of syphilis and gonorrhea, some of the most prevalent sexually transmitted diseases.

Syphilis patients increased considerably in some districts though fewer cases were registered in 2016, according to data from the National Center for Health Management.

37 in 100 thousand inhabitants were diagnosed with syphilis, down by 6 cases compared with 2016.

30 cases were found in Cantemir district and 25 cases in Străşeni district.

Insignificant increase of patients was recorded in Chisinau.

Venerologists claim that this is the most common issue for people aged 20-40.

Gonorrhea is another disease which remains the painful issue of Moldova.

In 2017, 18 cases per 100 thousand inhabitants were recorded, almost the same as in 2016. Moreover, the number of patients increased in the districts of Comrat, Călăraşi, Soroca and Chisinau.