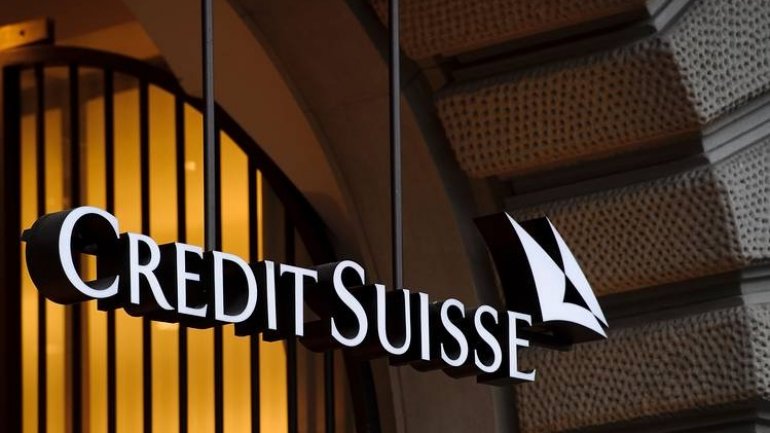 The average estimate in a Reuters poll of seven analysts was for a net loss of 2.013 billion francs in the quarter.

Zurich-based Credit Suisse also said it will cut its headcount by a net 5,500 jobs in 2017 after 7,250 layoffs in 2016, as it works toward its 2018 cost-cutting target. The bank did not specify where the extra cuts would be.

"We believe we are well positioned to continue to make progress with our restructuring program in 2017 and 2018," Thiam said in a statement.

For the fourth quarter, Credit Suisse posted a 2.35 billion franc net loss, largely on the back of a roughly $2 billion charge to settle U.S. claims the bank misled investors in the sale of residential mortgage-backed securities..

The average estimate in the Reuters poll was for a quarterly net loss of 2.01 billion francs.
AFLĂ imediat Știrile Publika.MD. Intră pe Telegram