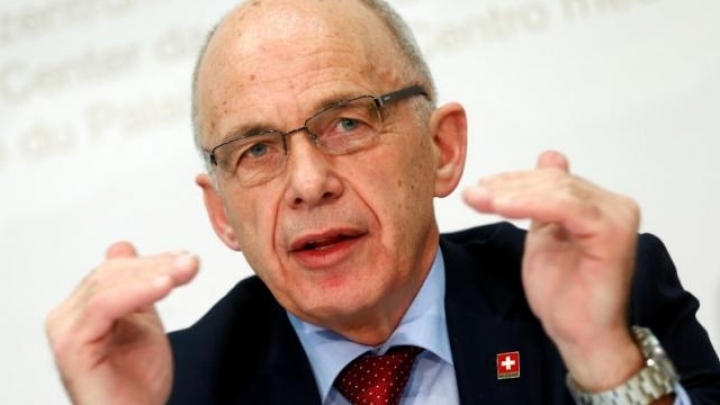 Germany has tightened border controls with southern neighbor Switzerland to choke off a flow of illegal immigrants, Swiss Finance Minister Ueli Maurer said, calling it evidence that Germany has withdrawn its welcome mat for migrants.

More than a million people fleeing war and poverty in the Middle East, Africa and elsewhere arrived in Germany last year. The mood towards them has soured after a spate of attacks on civilians last month, including three carried out by migrants.

Switzerland itself has cracked down on migrants -- many of them African -- trying to enter from southern neighbor Italy after crossing the Mediterranean. Humanitarian groups are scrutinizing if the stance violates human rights conventions, which Swiss officials insist they will safeguard.

Maurer, who as finance minister oversees border guards, used the tougher German line to justify Switzerland's approach of sending back to Italy up to 1,000 migrants a day trying to transit to Germany or other points north without valid papers and without applying for asylum in Switzerland.