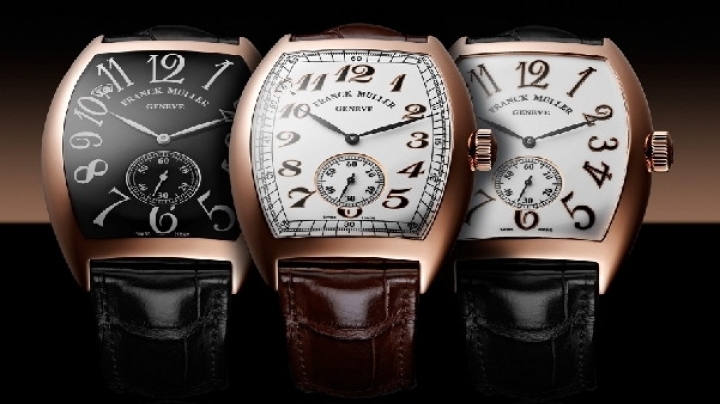 Swiss watchmakers are pessimistic about the outlook for the industry, with the number of downbeat executives doubling since 2015 to 82 percent this year, a study by Deloitte showed on Tuesday.

"Weaker foreign demand poses the key challenge at the moment – and the industry believes this will remain in the next twelve months," study authors said, adding 57 percent of the over 50 watch executives surveyed expected demand for Swiss watches in Hong Kong to keep declining.

Swiss watchmakers are grappling with a combination of collapsing demand in Hong Kong, their biggest market, tourists avoiding Europe for fear of militant attacks, and high costs exacerbated by a strong Swiss franc.

However, the Deloitte study also identified some reasons for optimism. "The attractiveness of the 'Swiss Made' label, the undisputed leadership of Switzerland in the luxury watch market and its innovation capacity all remain strong fundamentals," study author Karine Szegedi said in a statement.

With Hong Kong's fortunes waning, the United States and India are seen as the watch markets with the most potential, Deloitte said.