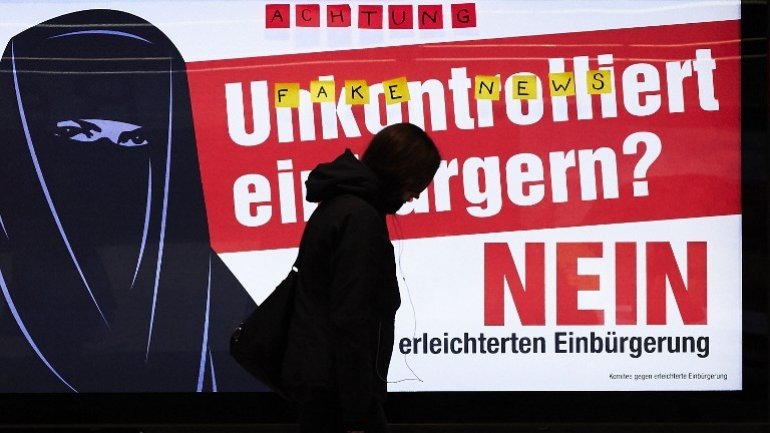 Swiss voters on Sunday approved making it easier for third-generation immigrants to become citizens, dismissing suggestions that the move could pose a security threat.

Projections by broadcaster SRF after polls closed showed the measure easily winning by a 59-41 percent margin.

Right-wing activists had used posters showing a burqa-clad woman with the slogan "no unchecked naturalization" to campaign against the proposal, which was backed by the government and parliament.

Around a quarter of neutral Switzerland's population is foreign, a relatively high rate in comparison with other countries that make it easier for the children and grandchildren of immigrants to be naturalized.