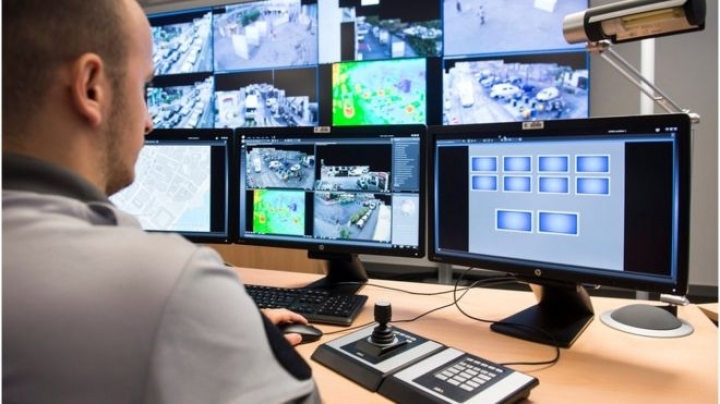 Swiss voters are deciding in a referendum whether to back new surveillance powers for the country's intelligence agencies, reports BBC.

The new law would allow the authorities to tap phones, snoop on email and deploy hidden cameras and bugs.

It would help Switzerland catch up with other countries, supporters say.

But opponents fear it could erode civil liberties and put Swiss neutrality at risk by requiring closer co-operation with foreign intelligence agencies.

Polls suggest voters will back the measures, which would allow the Federal Intelligence Service and other agencies to put suspects under electronic surveillance if authorised by a court, the defence ministry and the cabinet.

The Swiss government says the powers would be used about once a month to monitor the highest-risk suspects.

The new law was not comparable to the spying capabilities of the US or other major powers, which "go well beyond what is desired in terms of individual liberty and security for our citizens", Defence Minister Guy Parmelin said earlier this year.

Swiss law currently prevents authorities from relying on anything more than publicly available information or tips from foreign officials when monitoring domestic threats, according to a government website.

The new surveillance law was passed last year but has not yet been enacted after opponents collected enough signatures to force a referendum under Switzerland's system of direct democracy.