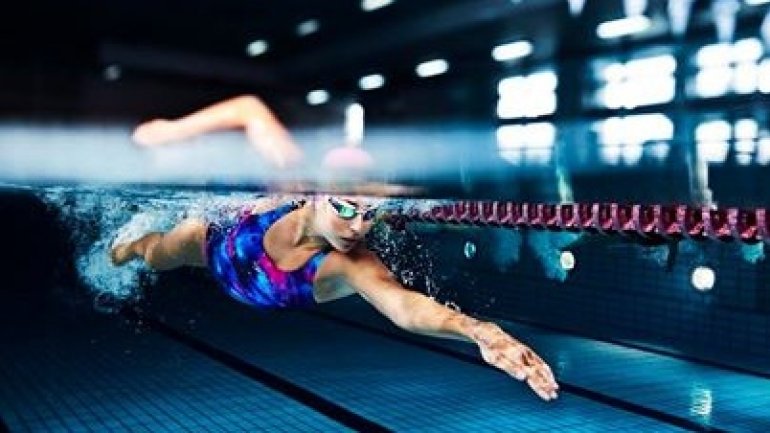 Switzerland has won a case at the European Court of Human Rights (ECHR) obliging Muslim parents to send their children to mixed swimming lessons, according to BBC.

It said authorities were justified in giving precedence to enforcing "the full school curriculum" and the children's "successful integration" into society.

The ECHR acknowledged that religious freedom was being interfered with.

But judges said it did not amount to a violation.

The case was brought by two Swiss nationals, of Turkish origin, who refused to send their teenage daughters to the compulsory mixed lessons in the city of Basel.

Education officials, however, said that exemptions were available only for girls who had reached the age of puberty - which the girls had not reached at the time.

They argued that such treatment was a violation of article nine of the European Convention on Human Rights, which covers the right to freedom of thought, conscience and religion