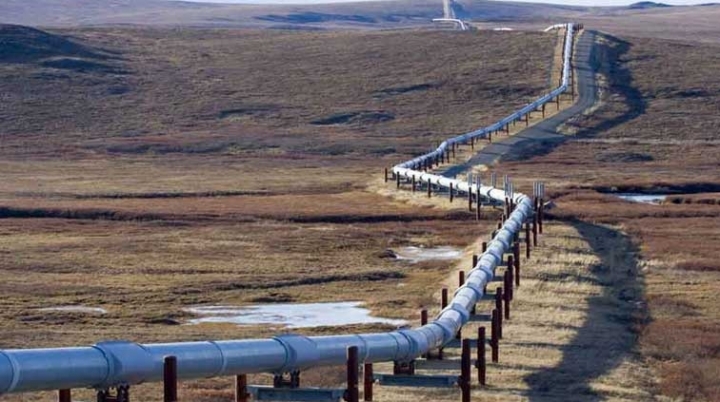 Switzerland's highest court has ordered Israel to pay Iran around $1.1 billion plus interest in a decades-old dispute over a secretive oil pipeline company predating the 1979 Islamic revolution which made the countries enemies.

The Swiss Federal Tribunal rejected an appeal, citing lack of due process, against an arbitration ruling last year. The verdict, dated June 27, was available on the Lausanne court's website.

It remains unclear whether Israel will pay up given restrictions its "trading with the enemy" laws.