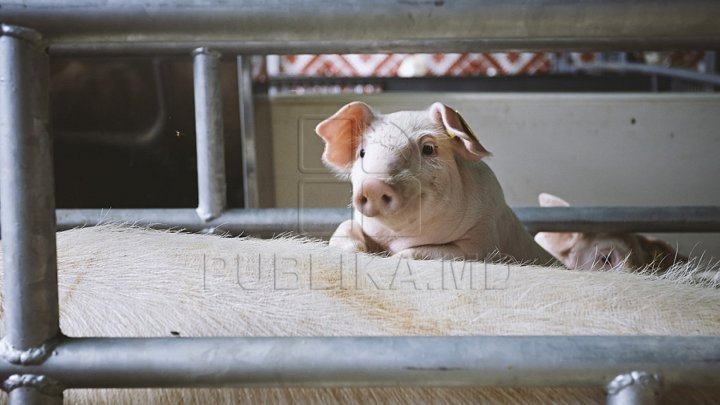 Authorities in Brăila County, Romania, are on alert for swine fever, after a farmer announced that half of the 28 pigs of his died.

Several days ago, outbreaks were confirmed in neighboring Tulcea County, and there was also a state of alert.

Authorities have installed control and disinfection filters both on land and on water. Swine fever also haunts in Ukraine. Recently, 260 pigs have been burned in Ismail district.

In our country, the last outbreak of swine fever was detected in Mereni, Anenii Noi, where 24 animals were burned. Previous cases were also found in the Căușeni, Ștefan Vodă, Ceadîr-Lunga and Taraclia districts. Swine fever does not affect people. There is no vaccine or special treatment against the virus.