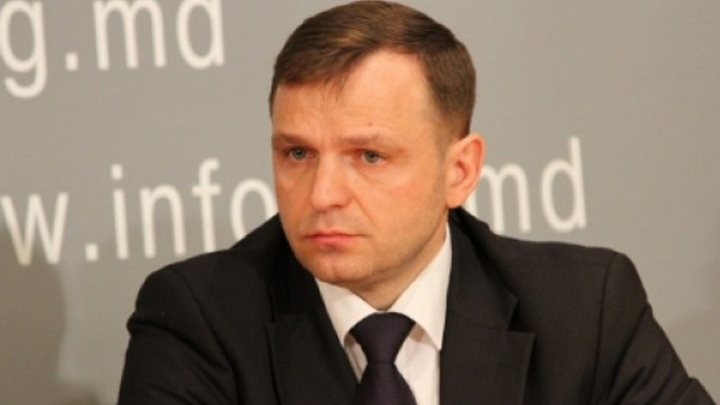 Andrei Nastase was a lecturer at the Academy of Arts. According to information from the show “Comisarul”, he was hired factiously, together with his mother, in order to obtain a room in a hostel.

Also through swindling, Andrei Nastase and his mother received two apartments on Hristo Botev street in Chisinau, being helped by the principal of Academy of Arts, Gheorghe Mustea, the brother of Nastase’s mother.

Afterwards, also through various schemes the legalized the properties with the help of the judge Maria Anton.

The schemes were exposed by the journalist Gabriel Calin, who did another investigation for Today.md.