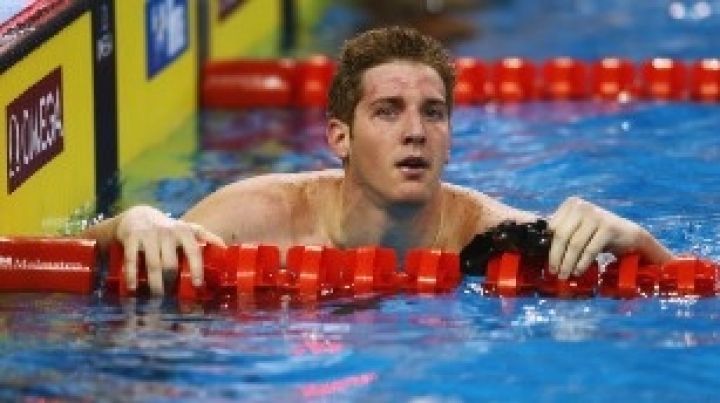 US swimmer Ryan Lochte has been charged with falsely reporting a crime, Rio police said Thursday.

The department's chief has requested a letter be sent to Lochte explaining the legal process related to the charges, according to a statement, CNN reports.

The 12-time Olympic medalist will now be summoned to Rio, according to Tourist Support Special Precinct officials.

Lochte can opt to send a lawyer and does not need to appear in court.

If convicted, Lochte, 32, could face between one to six months in jail, although the judge could choose to levy a fine instead. There would be no negotiations in that case, Clemente Braune, a commissioner with the Special Tourist Police in Rio, said Thursday.

Lochte would also have the opportunity to appeal any decision.

Authorities said there was no robbery, but security guards had drawn guns and stopped the swimmers from leaving after they vandalized the gas station. The money was to pay for items that were broken, they said.

In a second interview with Lauer, he said he had "over-exaggerated" when describing the events of the morning to NBC and others.