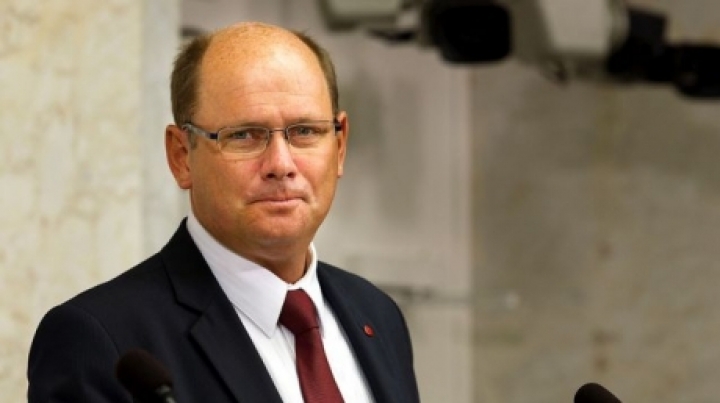 Speaker of Swedish Parliament Urban Ahlin will pay a visit to Moldova on 8-10 October 2016.

The main issues will focus on the reform agenda and level of implementation of the Association Agreement with the EU.

Urban Ahlin will be accompanied by a parliamentary delegation made up of MPs representing different political groups in the Swedish parliament, Lena Emilsson, Maria Stockhaus, Adam Marttinen and Josef Fransson.

Candu and Ahlin will hold a joint news conference on 8 October.

The visit fits into the initiative of Moldovan parliament to consolidate the parliamentary dialogue with European legislators in speeding up the implementation of the Association Agreement and Moldova’s rapprochement with EU.

Sweden is among main donors of Moldova, including in strengthening the parliamentary democracy. In 2016-2018, a new programme on technical assistance will be implemented amounting to about 4.5 million dollars, funded by the Swedish government and supported by the UNDP in Moldova. The project’s goals are to support the parliament in implementing the Association Agreement and Association Agenda, increasing transparency of the institution, strengthening institutional capacity for improving legislative function, parliamentary control function and the one of representing the parliament.