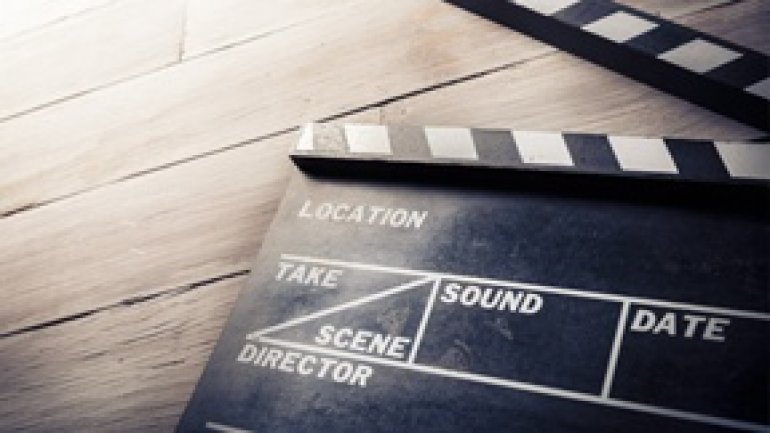 The fourth Swedish Film Festival will be held in Chisinau and Tiraspol, being organized by the Embassy of Sweden to Moldova, Infotag reports.

The festival opening will take place on November 10, at 17:00 in the Odeon Theater. During two days, four Swedish films produced in 2012-2015 will be screened there.

On November 17-18, these films will be screened in Tiraspol. The movies will be demonstrated in original with Romanian and Russian subtitles.

The entrance is free.

The festival is being conducted with the support of Swedish companies Ericsson, Moldcell, Oriflame, Premium Trucks (Volvo Trucks), Samres and Synevo.