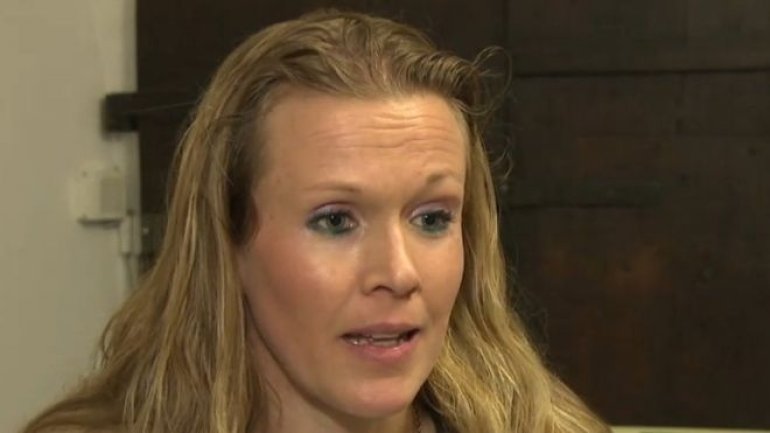 A Swedish court has ruled against a midwife in a dispute over her refusal to carry out abortions, according to BBC.

Ellinor Grimmark argued that her Christian beliefs made it impossible for her to carry out abortions and that it was unfair to be turned down for jobs in Joenkoeping because of that.

But the labour court ruled that she had not suffered discrimination. It said the authorities had not violated her "freedom of opinion and expression".

US Christians have backed Ms Grimmark.

The US Alliance Defending Freedom (ADF) is a partner of her legal team - Scandinavian Human Rights Lawyers.

In 2015 a district court rejected Ms Grimmark's discrimination complaint. But she then decided to sue the regional health authority.

In the long-running case Sweden's discrimination ombudsman also ruled against her.