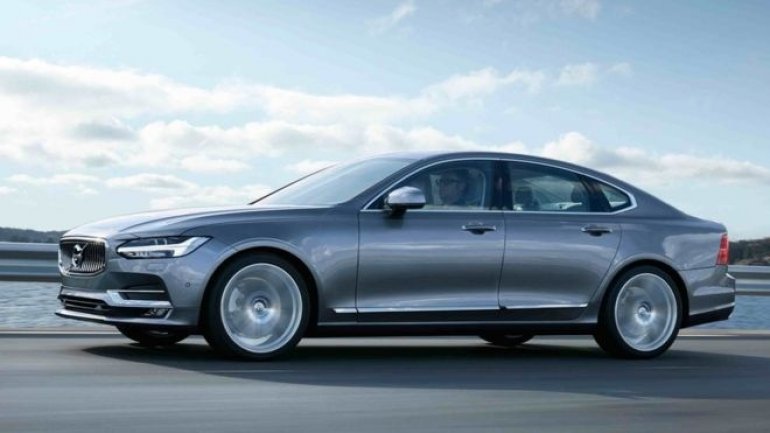 Sweden's best-selling car in 2016 was not a Volvo - the first year that has happened in more than half a century, according to BBC.

Instead the Volkswagen Golf topped sales, according to the country's carmakers association.

The Golf made up 5.9% of new cars bought in the country. Volvo had a 5.7% slice of the sales, spread across three models.

The last time Volvo was not in the top spot was 1962, when a Volkswagen Beetle headed the list.

Despite Volvo's car business now being owned by a Chinese firm, Zhejiang Geely Holding Group, it is still viewed as an iconic Swedish brand.

And it still has the largest share of the country's overall car market, with more than one in five cars (21.5%) on Sweden's roads, compared with Volkswagen's 15.7%.