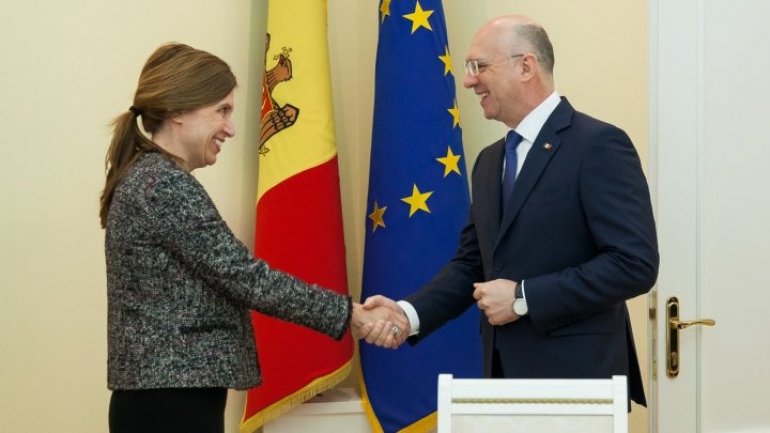 During the meeting, the officials exchanged views on the Moldovan-Swedish cooperation and the governmental agenda for 2018.

Pavel Filip mentioned that in 2018 the Government will focus on concrete steps in order to increase the welfare of the citizens of the country.

The Head of the Executive referred to the priorities of the Government's 2018 agenda, including the justice reform, the education system and the country's economic development.

Particular emphasis will be placed on social reforms, investment in road infrastructure and information technology.