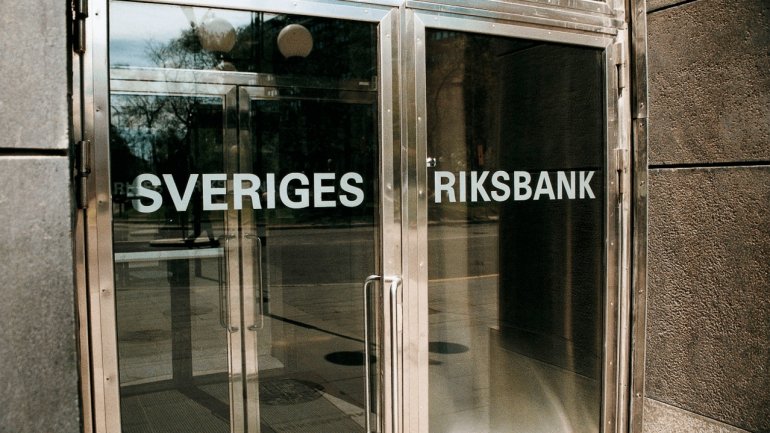 Sweden’s government has an unusual complaint — it is collecting too much tax.

Negative interest rates have made some of the world’s highest taxes a lot less painful as businesses and individuals race to hand cash to the state because of the relatively generous returns on offer.

Data released on Wednesday showed Sweden’s government generated a budget surplus of SKr85bn ($9.5bn) in 2016, with approximately SKr40bn coming from tax overpayments. The government will have to repay more than £3.5bn to businesses and individuals who purposely paid too much tax in 2016.

The government wants to discourage further overpayments but the national debt office has admitted its efforts will probably not be enough.