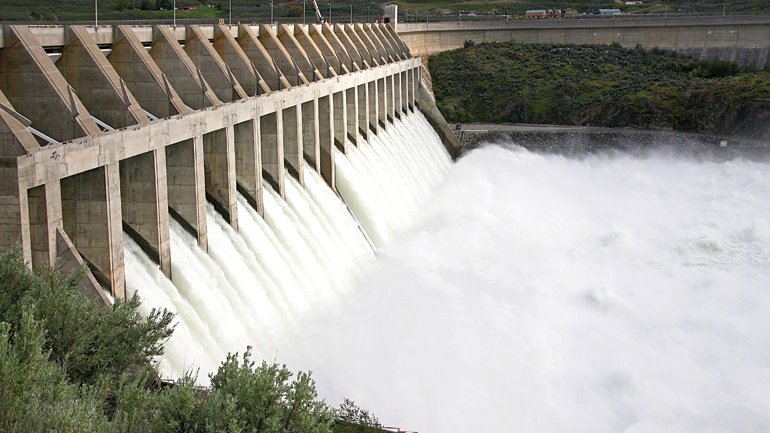 Sweden is on target to run entirely on renewable energy within the next 25 years, a regulatory official has said.

Last year, 57 per cent of Sweden's power came from renewables such as hydropower and wind sources, with the remainder coming from nuclear power.

The country now plans to tap into its "large potential" for onshore wind power, in order to make the country completely fossil-free by 2040 - a goal set by Sweden's prime minister at the UN General Assembly last year.

"We are not densely populated, we have a lot of good places to put land-based large-scale wind and there is large potential for that in Sweden," Anne Vadasz Nilsson, Director General of the Swedish Energy Markets Inspectorate told Reuters on Monday.

Sweden has steadily increased its output of wind power and as it becomes more cost efficient, wind energy is set to replace nuclear energy in the country's power system.