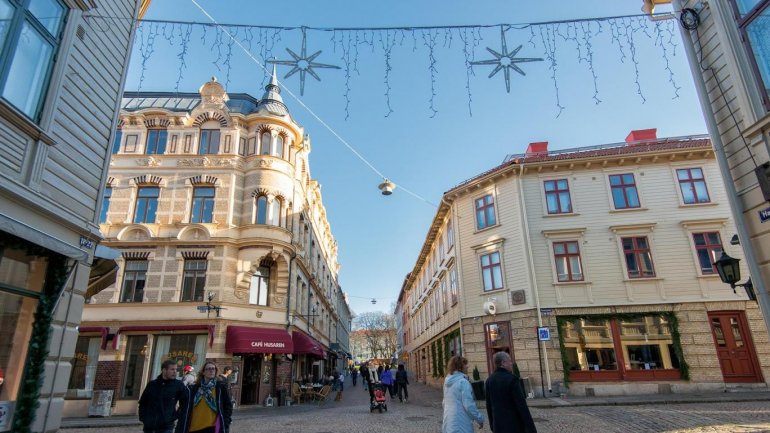 Sweden’s experiment with a six-hour work day may be doomed after a two-year experiment showed that the costs outweigh the benefits, according to Independent.

Sixty-eight nurses at an old people’s home in Gothenburg, saw their eight-hour days cut in a bid to improve staff satisfaction, health and patient care.

City officials have decided not to make the scheme permanent because of fears costs could spiral out-of-control.

"It's associated with higher costs, absolutely,” said Daniel Bernmar, a local left-wing politician who has been a leading advocate of the six-hour working day and is responsible for elderly care.

“It's far too expensive to carry out a general shortening of working hours within a reasonable time frame.”

Despite the setback, Bernmar is still supportive of the principle of decreased work hours. “I personally believe in shorter working hours as a long-term solution,” he said.

“The richer we become, the more we need to take advantage of that wealth in other ways than through a newer car or higher consumption."

While the public sector may have shunned the idea, at least for now, Sweden’s vibrant tech start-up scene may still be open to it.

Filimundus, an app developer based in the capital Stockholm, introduced the six-hour day last year. “The eight-hour work day is not as effective as one would think," Linus Feldt, the company’s chief executive told Fast Company in October.