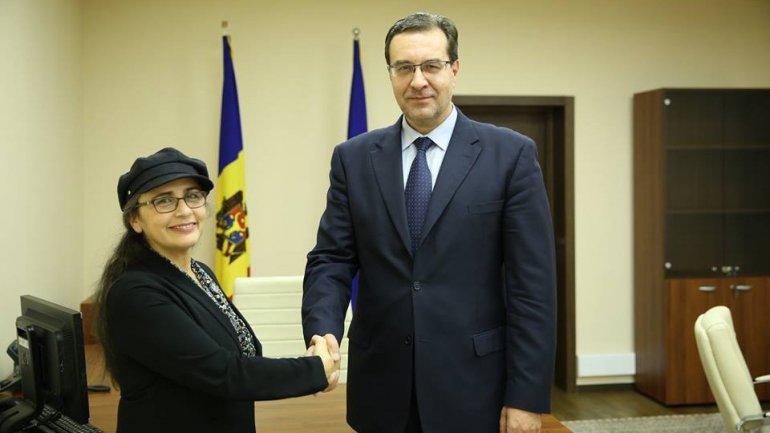 Sweden will support the Republic of Moldova in the process of European integration and implementation of the Association Agreement with the EU. The declaration comes from the Vice-President of the Swedish Parliament, Esabelle Dingizian, who had a meeting with the leader of the PDM faction, Marian Lupu.

Dingizian praised the successes and reforms promoted by the current government.

"We discussed at today meeting the Sweden's role for restructuring of the Eastern Partnership so that it really becomes a platform that will provide a clear European perspective for Moldova," said PDM deputy Marian Lupu.

A topic addressed by the two officials was also bilateral relations between Sweden and Moldova, aimed at economic growth but also the welfare of the population.

"Sweden has been one of the most important development partners of the Republic of Moldova financial donor and technical assistance in support of the country's social and economic development," said PDM deputy Marian Lupu.

Through the Swedish Agency for International Development and Cooperation in Moldova, investments amounting to 60 million euros have been made so far. Money was provided as technical assistance to implement development programs.

During her visit, the Vice-President of the Swedish Parliament will meet with several Moldovan officials, including the head of the legislature Andrian Candu.