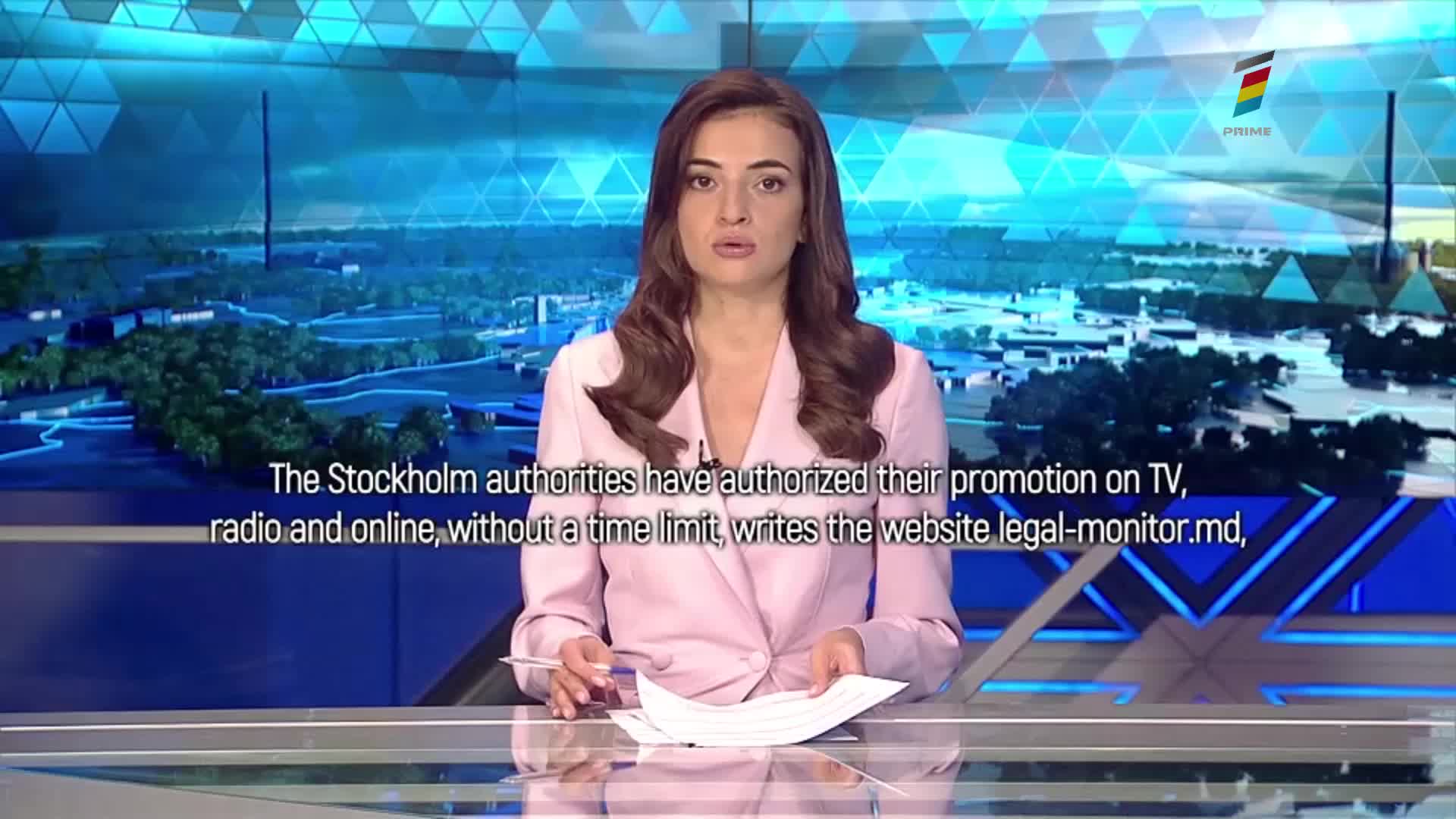 Sweden has stopped banning gambling advertising. The Stockholm authorities have authorized their promotion on TV, radio and online, without a time limit, writes the website legal-monitor.md, and will focus on combating unauthorized games. The Swedish online gambling trade association also presented a study that showed that the restrictions generate losses to the state budget and create conditions for the development of the black market in this sector.

The Swedish government has drafted a bill to ban advertising. The document was presented for public debate. Following discussions with legal operators on the market and experts from other fields, the conclusion was reached that the intention is not justified and it was abandoned, because it would present more dangers, if approved. On the contrary, it was decided to redo the draft law, to allow gambling advertising and to focus on combating illegal ones.

GUSTAF HOFFSTEDT, secretary General at Swedish Trade Association for Online Gambling: „The state is tempted to be an aggressive player in relation to this field. That is why I believe that a set of rules should be established between the state and gambling providers, as there are for other fields”.

Nima Sanandaji, the author of the study, pointed out that Sweden could benefit from revising its gambling regulations to ease some of the restrictions that force most gambling consumers to switch to unlicensed games.

The same opinion is shared by Gustaf Hoffstedt, the general secretary of the Swedish Online Gambling Trade Association.

In our country, the advertising of gambling games has been banned, in its entirety, starting from January 1, 2022, after the entry into force of the law dubbed "Alaiba Law" and approved by the parliamentary majority. This even if during the public debates, the representatives of the sports associations warned that they are left without sponsorships, and the press qualified the initiative as an attack on the financial independence of the Moldovan mass media, in the situation where they were deprived of revenues already budgeted based on the contracts concluded with the private partner of the state company "National Lottery of Moldova".

Then, some economic experts anticipated financial losses to the state budget, on the grounds that Moldovan players will be attracted to unauthorized sites that do not pay taxes to our state, through online advertising, which cannot be controlled. However, these arguments were ignored by the main author of the law, Dumitru Alaiba, as well as by the Government.

According to the legal-monitor.md portal, there was no thematic study on the basis of the amendments to the adopted law, nor was the Ministry of Finance's warnings regarding imminent risks for the state budget taken into account. Consequently, according to the data of the legal gambling operator in our country, the number of Moldovan users on illegal sites increased by over 66%. It is about offshore sites, mostly Russian, which continue to promote themselves, despite the ban.

In mid-August, mobile phone and Internet operators in Moldova announced that they had blocked users' access to another 52 unauthorized gambling and sports betting web pages. The decision was taken as a result of the request of the National Agency for Regulation in Electronic Communications and Information Technology. The blocking took place based on the list updated by the Public Services Agency, which already contains over 1100 web pages and mobile applications. And this while the promotion of the only website authorized in this field, 7777.md, which belongs to the state company Loteria Națională a Moldova, is prohibited.Those from ANRCETI mention that the companies that manage illegal sites are looking for ways, by changing IPs or domains, to facilitate players' access to illegal sites.

In recent years, the volume of gambling on the gray market in Moldova has also steadily increased. According to the Legal Business Monitor Organization, the peak was recorded in 2020, when, according to the National Bank data, the revenues collected by off-shore companies exceeded 500 million lei. A year later the situation changed.

Then, for the first time, Moldova began to block access to unauthorized gambling sites and impose other restrictions. As a result of these measures, the amounts received by the organizers of illegal online sports betting and lotteries decreased to 155.5 million lei. This is only through online payment systems, which means that the real amount of illegal and untaxed receipts from Moldovan players would be much higher.

Also in 2021, 536 million lei were transferred, through the same methods, to the only gambling, lottery and betting site, which is three times more than the collected amount of illegal operators. It was happening in the year in which the law banning the advertising of gambling in Moldova was adopted in a hurry.