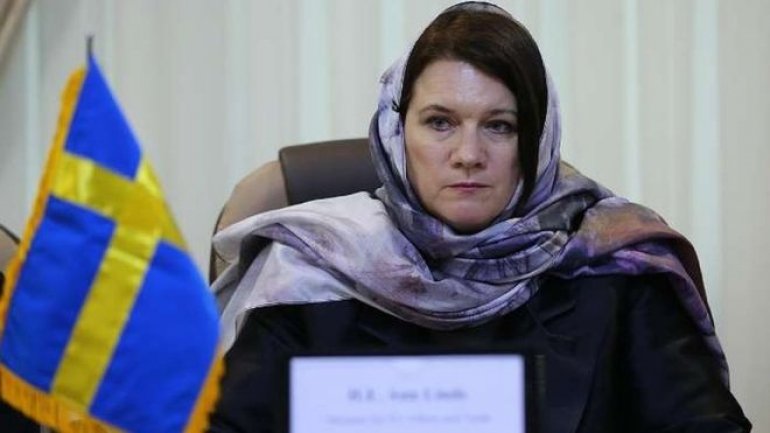 The Swedish government has defended its decision to have its officials wear headscarves during a trip to Iran, saying that failing to do so would have broken the law, BBC reports.

Sweden says it has the world's first "feminist government".

A prominent Iranian women's rights activist and Swedish politicians have criticised the decision.

"It is ruinous to what is called a feminist foreign policy" said Liberal party chief Jan Bjorklund, who said Iran oppressed women through legislation.

The Swedish government should have requested that female members of the delegation should not have been required to wear a headscarf, he said, and that if the request were not granted any trade agreements should have been signed in Sweden or a third country.