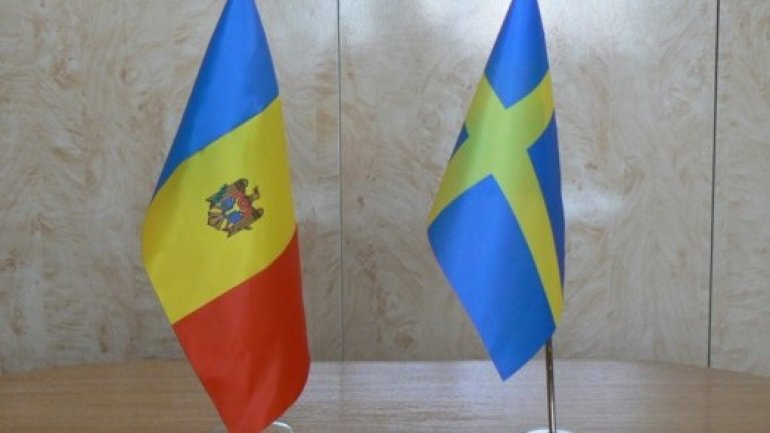 Minister of Foreign Affairs and European Integration, Andrei Galbur has met with members of the Committee on Foreign Affairs of Sweden, who are currently on an official visit in Moldova.

The officials have discussed of the current situation, as well as development perspectives in the bilateral relations between Moldova and Sweden, Inter-Parliamentary dialogues and other subject tied to the reforms from the European Agenda of Republic of Moldova.

Moldova's official has expressed his appreciation for the continuous political support and technical assistance Sweden offered for the implementation of important projects from several domains as: human rights and gender equality, democratic consolidation, electricity sector and long-term development.

At the same time, were reconfirmed the mutual interest of consolidating the bilateral political dialogue, extension of economic-commercial cooperation, as well as more efficient capitalization of of Sweden's assistance.

In their turn, Sweden's officials have reaffirmed their countries desire to remain a trusted partner for Republic of Moldova and continue to support the reforms.