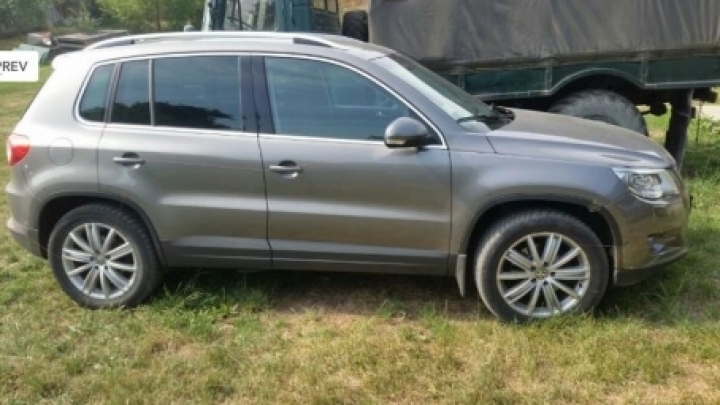 The border police from a checkpoint in Moldova’s north deem to deprive a Swede from his car, as he was halted when leaving the country.

The border guards learnt from the Interpol the car was wanted internationally, after being stolen from an EU country.

The 30-year-old driver said he knew nothing about the alleged theft and had had no problems in crossing frontiers.

The border police decided to retain the car until further clarifications.