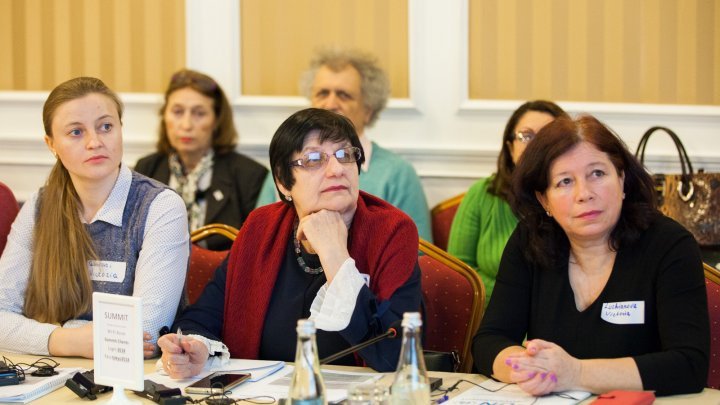 Among the long-term objectives were the provision of decent living and working conditions for citizens as well as income from sustainable sources.

The objectives were developed according to the basic priorities of Agenda 2030, which aim at a sustainable and inclusive economy, social and robust human capital, inclusive and efficient institutions, and a healthy environment.

For the first time, the new Agenda will also include health policy priorities that were not included in the Moldova 2020 Strategy.

"New strategies should be centered primarily on people, to embrace 2030 Agenda, the European Integration Agenda, to include a robust system and serve as anchor in budgeting", emphasized General Secretary of the Government, Lilia Palii.

At the end of March, the draft of 2030 Moldova National Strategy will be submitted to Parliament for approval.