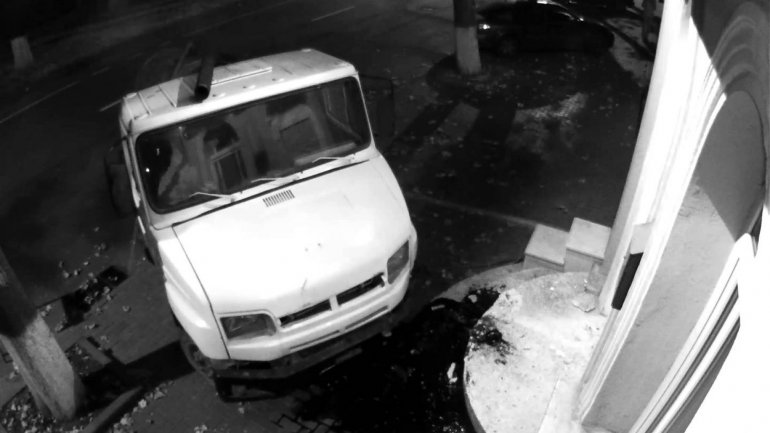 The suspect, who in October 2015 have left biological waste at the steps of Liberal Democratic Party of Moldova's central headquarters, were condemned to 3 years of imprisonment with suspension for hooliganism. The decision was made by Chisinau Court of Appeal, which accepted the appeal made by prosecutors against the decision, made at the beginning of this year, by Chisinau Court, from Buiucani, according to which the suspects were not deprived of freedom.

The case took place on 11 October 2015. The suspects, who were using a vehicle meant to collect biological waste, have dumped it all at at PLDM's headquarters entrance, located on Bucureşti 88 St. from the Capital. They have thrown away all waste on the main steps of the building, having fled afterward.

The vehicle, used to collect biological waste, was confiscated, for trespassing state property.

The Court of Appeal's decision is final and can only be changed by the Supreme Court of Justice.