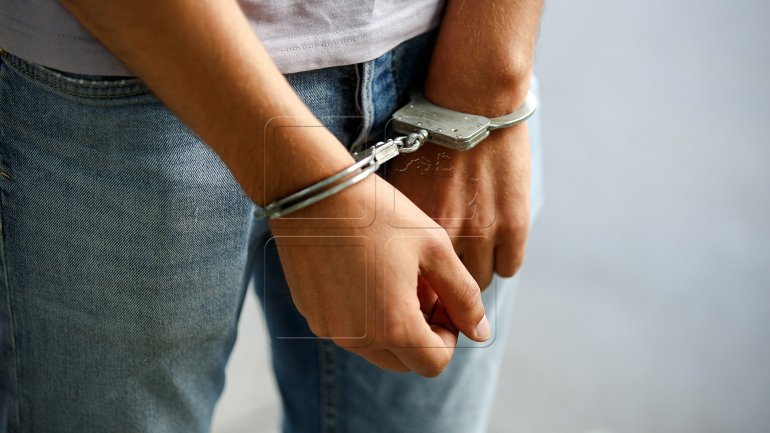 Orhei town police has detained two young men believed to have killed two shepherds on the night of New Year. The murder took place in the village of Malaiesti, Orhei district.

The suspects, aged 19 and 21 are residents of Bulboaca village, Anenii Noi district.

The individuals have pleaded guilty, saying that the reason of the murder has been an argument while consuming alcohol.

They said they have buried his phone, the hammer and other objects a hundred meters from the scene after they have committed the murder.

The suspects have been detained for a period of 72 hours, being investigated for intentional homicide, they risk up to 20 years or life imprisonment.