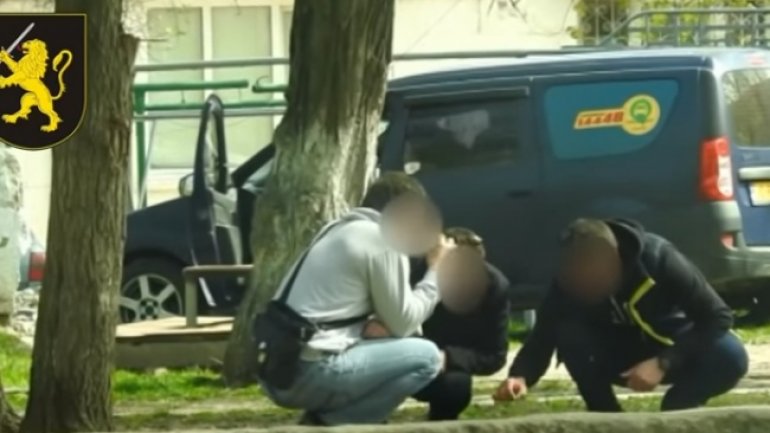 Eight suspects in the attempted murder of the politician Vlad Plahotniuc, who were detained in Moldova, will be officially charged today.

The prosecutors will ask for arrest warrants for them.

The attempted assassination of the leader of the Democratic Party from Moldova, Vlad Plahotniuc, was foiled by Moldovan and Ukrainian law-enforcers.

Eight people were detained last Friday in Chişinău and nine in Ukraine. According to prosecutors, Plahotniuc’s assassination was plotted to occur either in his office or car.

Almost all the suspects have criminal antecedents and face up to 20 years in prison.