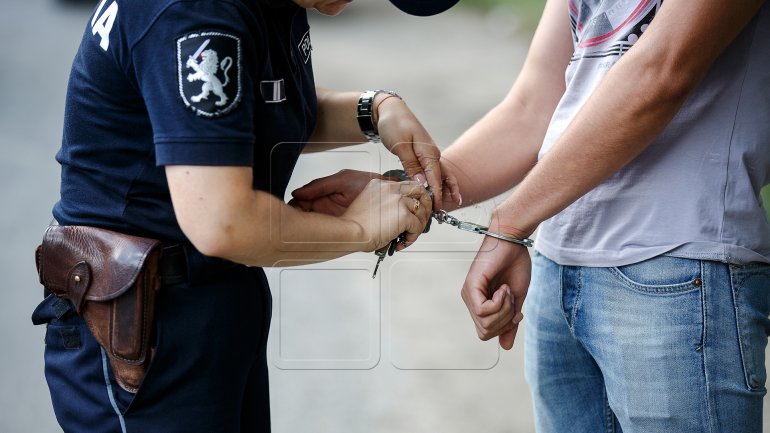 Two teenagers of 15 and 16 years old, suspected in the murder of the girl from Straseni, received 30 days of arrest.

The decision was taken by the local trial court.

The teenagers told in detail how they murdered Cristina Parhomenco.

The boy who directed curses towards journalists is the victim's boyfriend. His lawyer says that he quarreled with his girlfriend and even pushed her from the first floor and she fell to the ground floor.

The lawyer of the second boy says that he will not appeal the judge's decision.

From the information from police, the organizer and instigator of the horrendous crime is the victim's boyfriend, who threatened his friends that he would cut them if they will not beat his girlfriend.

The prosecutors say that the teenagers admitted to the crime and told in detail how everything happened.

On Friday night, 25 November 2016, they drank alcohol in Straseni park. After that they went to the building in construction, where the girl was beaten to death.

The prosecutors also say that the girl was found naked. Now the legislators are awaiting the expertise results, in order to establish if the victim was raped.

At the same time it was established that one of the suspects is friend with the person suspected of the robbery of a bank in Straseni.

The four boys risk to receive many years in jail. The local authorities told us that the teenagers were registered at the social assistant, and on November 23 2016, were called to the city hall together with their parents in order to discuss the situation of the problematic teenagers, but they did not show up.

The minister of Interior announced that they would investigate whether or not the local police intervened in time in this case.