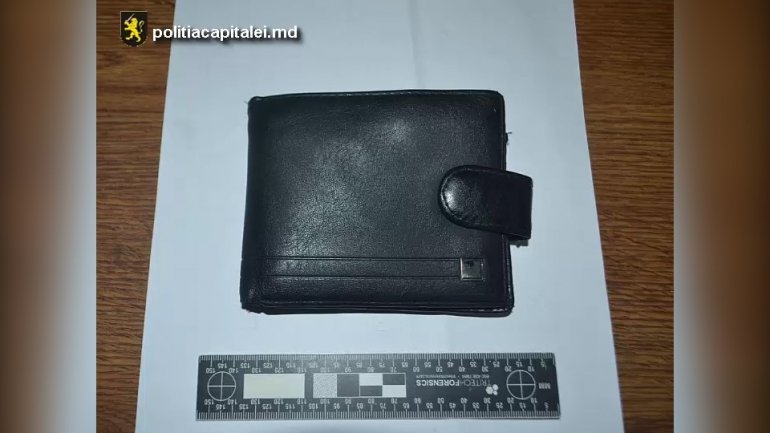 A taxi drivers has been robed while driving two passengers. The man has called the police.

According to the victim, the suspects have robbed the wallet and a video recorder. After have tried to escape.

As a result of the measures initiated by the police, they were located and detained, being escorted to the Inspectorate.

The two young men of 23 and 24 years old were residents of Chisinau. A criminal case was initiated for theft and if guilty, the suspects will receive punish by fine up to 20,000 lei and unpaid community service for up to 240 hours, imprisonment for up to 4 years.

Also special investigative actions are carried out on their complicity in other thefts committed in the capital.