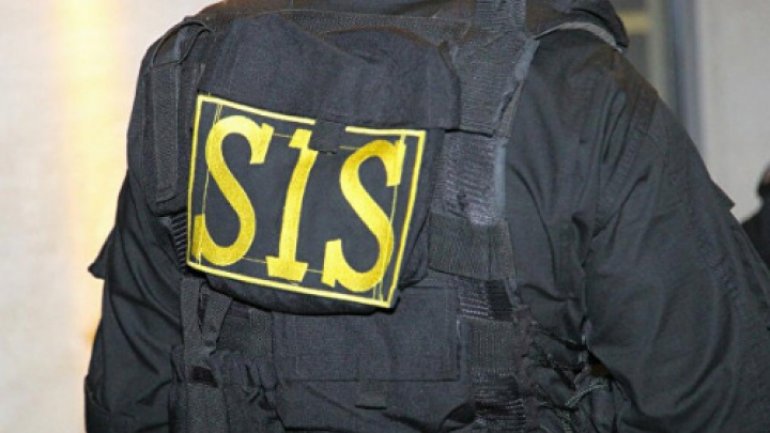 A 33-year-old citizen of Tunisia was arrested at Sculeni border, on suspicion of terrorism.

The man tried to enter Moldova with an European Union passport, after searchers officers have managed to find in his luggage items and information appliance, similar to those used by Islamic extremists.

At the same time, they have found camping gear. Officers from Security and Intelligence Services claim that the man wished to arrive in Xinjiang, China, by crossing Moldova-Ukraine-Russia-Kazakhstan.

Resulting the gathered information, the man was declared persona non grata in Republic of Moldova for the next 15 years and escorted to the partner state of European Union, afterward handed over to competent institutions.