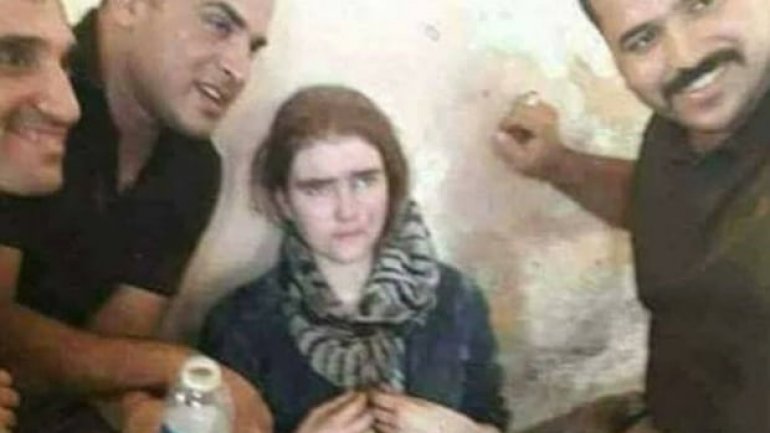 The parents of Linda Wenzel have been searching in vain for their daughter since she vanished from her home in the village of Pulsnitz on 1 July last year after converting to Islam in secret.

On Tuesday, an unofficial Iraqi special forces Facebook page posted a photograph of the arrested girl, along with the caption: “It transpires that she was a German Inghimasi [suicide bomber] who worked for the police bureaus of Daesh and not a Yazidi girl … she was a teenager from Germany who travelled from Germany to Turkey and then to Syria and Iraq.”

In spring 2016 Linda told her parents of her growing interest in Islam, but hid the fact that she had converted to the religion. During Ramadan, she told the family she was on a diet. “We didn’t think anything of it, and even bought her a copy of the Qur’an,” her mother, Katharina, told German media.

Hidden under the mattress in Linda’s room, police later found receipts for two plane tickets, from Dresden to Frankfurt and from Frankfurt to Istanbul, which she had purchased with a faked bank authorisation and her mother’s passport.