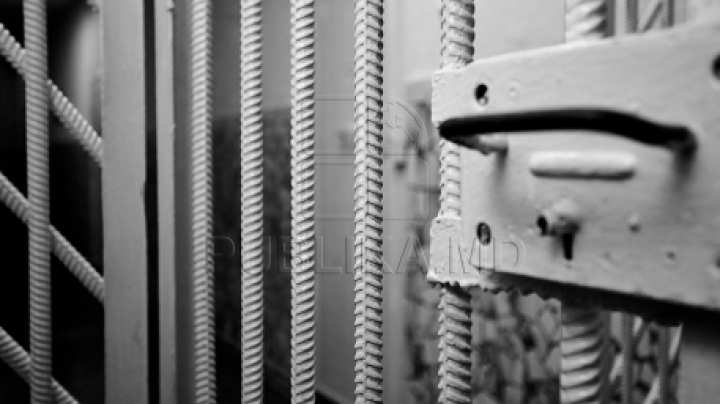 The police has detained a dangerous recidivist, suspected for murdering a man in Dobrogea village.

According to reports,on the evening of July 22, Dobrogea village inhibitants have alerted the police because they sensed a strage body smell from an apartment.

The police found the body of a 49-year-old man who was the owner of the appartment.

According to neighbors, the man formerly abusive consumed alcoholic beverages with dubious people. In this context special measures initiated investigations to identify and retain the author of the crime.

The suspect was proved to be a resident of the same locality, a 28-year-old previously trialed for crimes. He was released from prison in 2014.

The man was detained in Botanica sector of the capital. In further criminal investigation and was found that on July 21, 2016 they had a conflict.

Currently, the suspect is prosecuted for premeditated murder and risks imprisonment from 10 to 15 years.