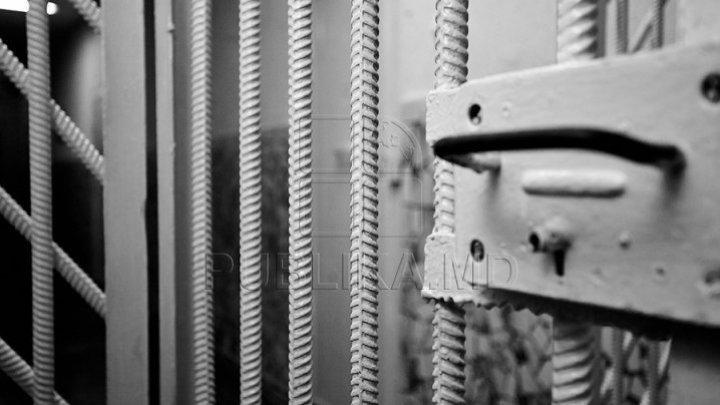 30 days of arrest for one of the suspects in the case of the deceased man after being beaten in front of a nightclub in the capital.

The young man was brought today to the magistrates from the Chişinău district court, headquartered in Râşcani. His lawyer said he would appeal the court's decision to the Court of Appeal.

Another 25-year-old man was arrested by the police.

Sportsman Mihai Pârgaru refused to talk to the press.

The lawyer says the court's measure is illegal.

"- Was he involved or not in what is being criminalized?" "In the death of the person, not in committing the crime of causing serious bodily injuries to the person's death." "But was he there?" "He was at a disco as everyone involved there, "said lawyer Mariana Arabadji.

According to law enforcement, the suspects are athletes K1.

On the other hand, the president of the FEA Association, Dorin Damir, says neither Aurel Ignat nor Mihai Pîrgaru have any connection with the K1 Federation.

"They are not members of the K1 amateur Federation and neither of them participates in the projects organized by the FEA Association, "said FEA President Dorin Damir.

On 19 May, a man in the capital was beaten by a group of young people in front of a nightclub in Chisinau. The victim was transported to the hospital, and died five days later.

The police opened three criminal cases in this case for hooliganism, serious or average intentional harm to body integrity or health.

Persons to be found guilty are at risk of up to 15 years in prison.