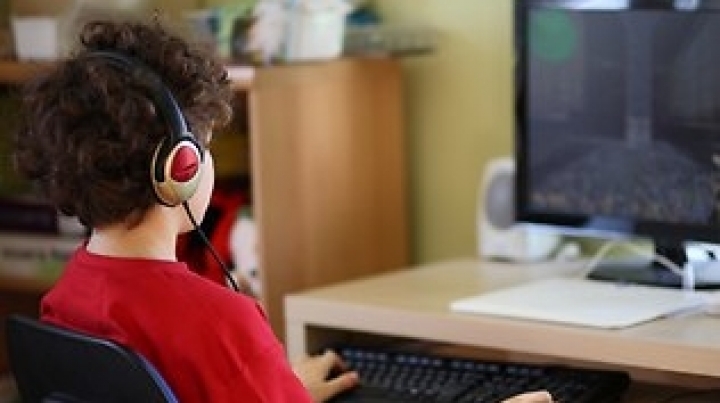 Online gambling by teenage boys across Europe is becoming a huge public health concern with one in eight now gambling frequently, according to a Europe-wide survey of school students aged 15 and 16, reports The Guardian.

The results of the four-yearly survey, in which 96,000 school students in 35 countries took part, reveal that while teenage smoking and drinking are showing signs of decline, there are new concerns about the dangers of excessive screen time and new psychoactive drugs.

The results published on Tuesday show that the web is not only an integral part of daily life for the current generation of teenagers in a way that was not true even five years ago, but there are new worries about addictive use.

It may not be surprising to find that European teenagers use the internet on average 5.8 days a week and that girls (83%) use social media more regularly – on at least four days in the past week – than boys (73%). Nor that online gaming is far more prevalent among boys (39%) than among girls (7%).

But the 2016 Espad survey also reveals that 23% of teenage boys across all of the 35 European countries report gambling online for money in the past year compared with only 5% of girls, despite the fact that underage gambling is banned in many countries.

As many as one in eight teenage boys (12%) report gambling frequently – two to four times a month or more often – in the past 12 months. The highest rates of frequent online gambling by teenage boys – one-third or more – were found in Croatia, Cyprus, Finland, Greece, Montenegro and Slovenia.

The 2016 results show that more than one in five teenagers (23%) used the web for online gaming regularly – at least four times in the past week. The highest rates for regular online gaming among teenage boys are to be found in Denmark (64%), Sweden (58%), Estonia (55%), Norway (52%) and Finland (51%). Girls are far less interested, with their participation peaking at 28% in Denmark.

The researchers say there is mounting evidence that excessive internet use, gaming and gambling have the same potential to become addictive as psychoactive substances so they extended the scope of the survey to monitor the extent of teenage activity.