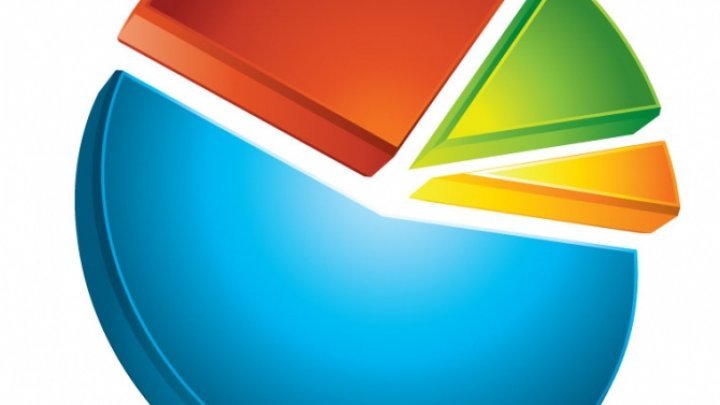 A survey made by Moldovan Association of Sociologists and Demographers shows that independent candidate Silvia Radu and socialist Ion Ceban will reach the second round.

35% of the people who took part in the survey favored  Ion Ceban, while 34.6% chose Silvia Radu.

"Many, nearly 12% mentioned that they wish for an independent woman to lead the Capital, a woman that will not make empty promises, understands the problems and already the distance between Ion Cebanu and Silvia Radu lessened. Madam Silvia organized her campaign, with a positive message" president of Moldovan Association of Sociologists and Demographers, Victor Mocanu declared.

Leader of Dignity and Truth Platform, Andrei Năstase, gathered 16.8%, while candidate of National Unity Party, Constantin Codreanu, is supported by 5% of the people. Liberal Valeriu Munteanu gained only 2.5%, while candidate of ŞOR party, Reghina Apostolova, close to 2%. The other candidates have managed to gather in total less than 4%.

In Bălți, in the second round, people might have to chose between PSRM and Our Party candidates. For socialist Alexandr Usati voted close to over 40% of the questioned people, while for Nicolai Grigorișin over 36%. At the same time, PPDA candidate, Arina Spătaru, gained 7.5%.

Independent candidate  Elena Grițco was chosen by 4.4%, while Pavel Verejanu, from ŞOR party, by a bit over 4%.