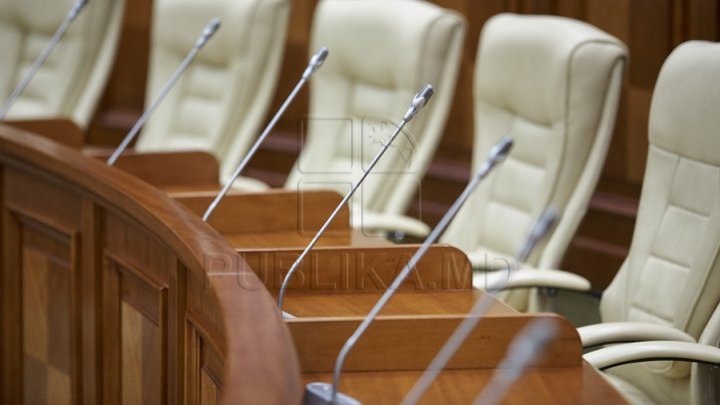 If parliamentary elections were held next Sunday, only four parties would accede to the Legislature. Deputy seats could be divided between PSRM, PPDA, PDM and PAS, according to latest survey conducted by the Association of Sociologists and Demographers in Moldova.

According to the study, Socialist Party gains the highest votes - 50 percent. The figure is lower compared to the one conducted three months ago.

In April, PAS gained the second place, now the party loses its place and gets 11%, losing eight points in this survey.

13.5 percent of participants said they wanted to see Democrats in Parliament. PDM has risen about three per cent in the survey.

The study also shows that the Party of Communists, the party Our Party and the Party Șor will not pass the electoral threshold, accruing less than three per cent of the votes. The results are similar to the previous one.

The survey additionally shows that confidence in the country's president is downgraded 2%. 50 per cent of respondents sympathize with President Igor Dodon.

Prime Minister Pavel Filip gains increasing trust of 10%, over 14% of respondents chose the head of executive.