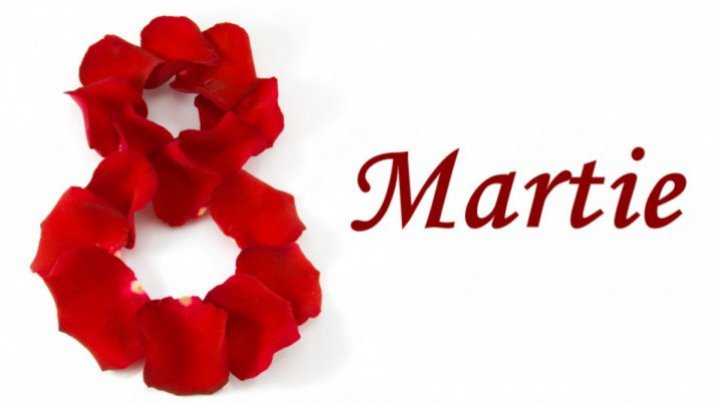 A bunch of flowers and sweet words are what Moldova's women are hoping for the March 8, according a latest poll.

Half of survey participants say they want affordable gifts while 18 percent of them expect something valuable.

Moldova's men also share the same opinions. They will present women as their pockets allow.

Fifty percent of ladies say they will be happy with a bunch of flowers, others say they await sweet beautiful words.

The poll was conducted between February 13-28 on a sample of 466 people.