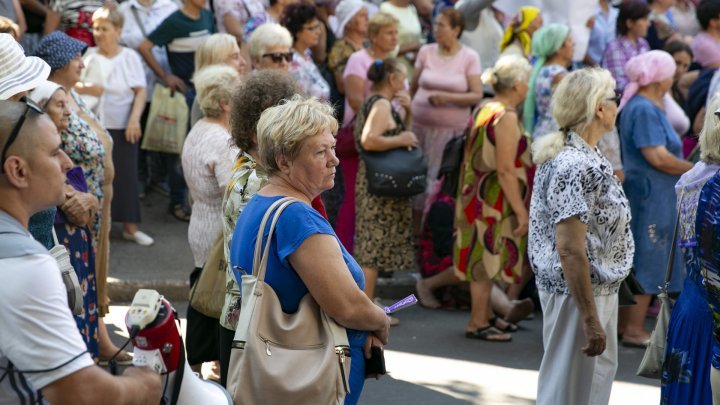 Three out of four Moldovans are unhappy with the changes in the justice field. The data can be found in a sociological study conducted in the context 100 days of activity of the Sandu Government.

According to the survey conducted by the Sociologists and Demographers Association, the majority of Moldovans, 60%, believe that now, things in the Republic of Moldova are going in the wrong direction. Another 24 percent of respondents said that the events inside the country are going in the right direction, and 16% are puzzled by the development direction for which the Chisinau government advocates.

Most Moldovans believe that the actions of the current government do not contribute to the development of democracy. The number of those who responded that democracy in our country works efficiently is quite small. Only 6% say they are very satisfied and another 19% - satisfied with the democracy in the country. However, most, 66% of respondents, believe that democracy remains only on paper.

The study was carried out on a sample of 1 189 respondents, from 88 localities of the country, between September 11-20, at the command of the South branch of the Sociological Association of Ukraine and of the Association of Sociologists and Demographers of the Republic of Moldova.