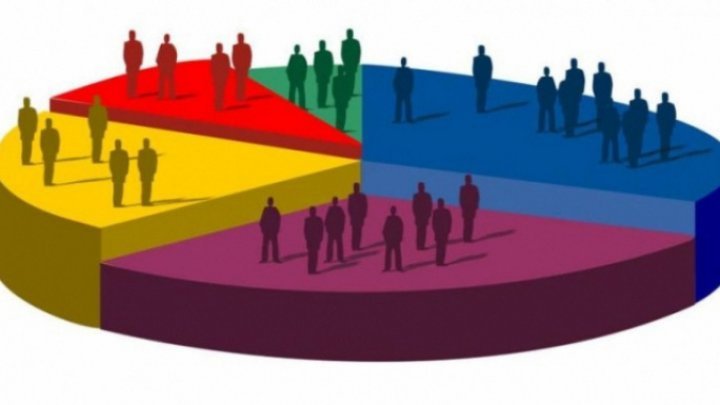 Șor Party, National Unity Party and Our Party would not get the necessary score to gain access to Parliament, according to the poll.

If this data were redistributed into mandates, the PSRM would gain 52 seats, PAS would have 26 mandates, PDM 10, PCRM 7, and PPDA 6 mandates.

It should be mentioned that about 50% of respondents said they were undecided. 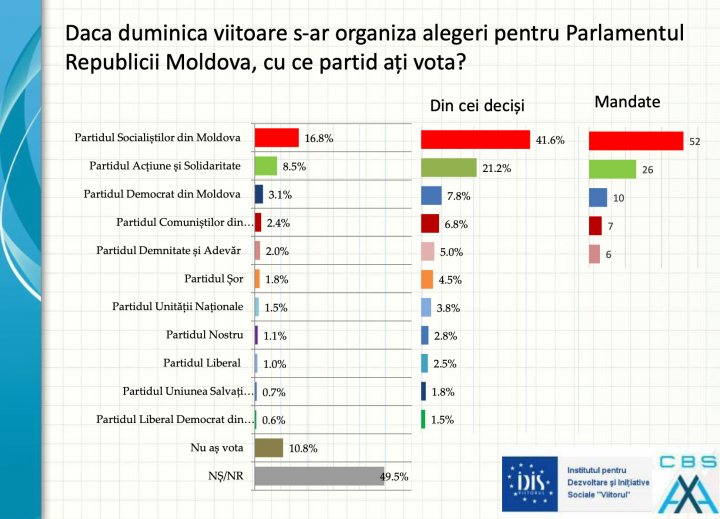