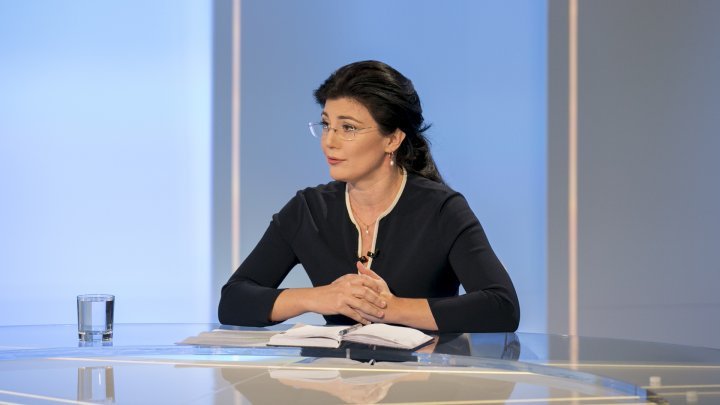 Socialist Ion Ceban and acting Interim Mayor Silvia Radu are chosen the ones who should become Mayor of Chisinau, according to a latest survey, conducted by the Association of Sociologists and Demographers of Moldova.

The authors of survey argue that people raise their trusts in Mayor through the fight against corruption inside the City Hall and dismissal of some unqualified officials.

10 percent of voters would be for PAS leader, Maia Sandu.

Andrei Năstase, the PPDA leader and PAS candidate, would only get seven percent of the votes.

Survey authors state that the study had been carried out before the PAS announced the support of Năstase's candidacy.

Former Mayor Dorin Chirtoaca would accumulate just over three percent and the Liberal Party candidate, Valeriu Munteanu, would have support of 2.5 percent of the population.

Sociologists have an explanation for the confidence of citizens on Silvia Radu, who is not supported by any party.

"If Silvia Radu runs for the Mayor of Chisinau, it's more than likely she will become the Mayor", said Victor Mocanu, president of Sociologist and Demographer Association.

The new local elections will take place in Chisinau on 20 May, while the ballot will be held in Balti and five other localities.