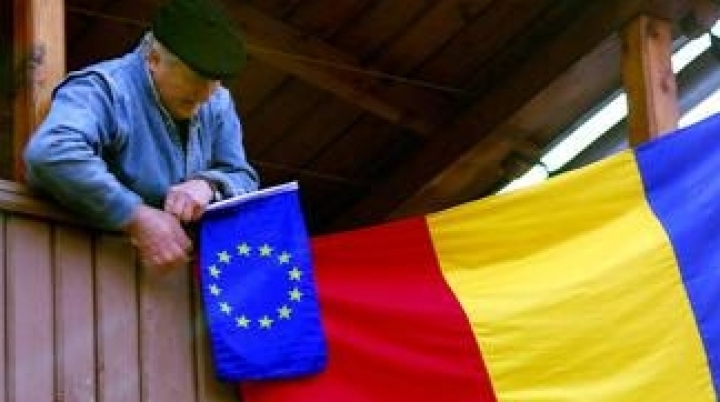 A total of 77% of Romanians would vote ‘remain’ if an EU membership referendum would be organized in Romania, according to an IRES study. Only 14% would want Romania to exit the EU, and 6% wouldn’t vote at all.

Although only half of Romanians heard of Brexit, a total of 85% have understood that the UK is leaving the EU.

The Romanians are also pessimistic. They anticipate adverse effects after the UK’s exit from the European Union, effects that would be strongly felt by the Romanians.

Nine out of ten respondents agree with the idea that Romania should play an active role in relaunching the European project, a slightly higher share (93%) considering that Romania must show that it is still attached to the fundamental values and principles of the European Union.